The presence of Italian films in the so-called Official Selection is uncertain 2020 that Thierry Frémaux will announce in a few days for the edition missed due to COVID19. 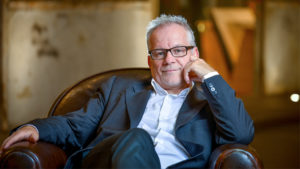 Pierre Lescure, president of the Cannes Film Festival, e Thierry Frémaux, general delegate of the Festival, will announce the line-up of the 73rd edition of the Festival de Cannes live on Canal + Wednesday 3 June at 18:00, as well as on the Festival website and through its social media.

As every year, the event will take place at the UGC Normandie in Paris.

For the occasion, the general delegate of the Festival will reveal the official selection of the 2020, the films that will receive the Cannes brand when they are released in theaters and screenings at some festivals.

Professionals in the sector, meantime, will meet for the Marché du Film, to be held online from 22 al 26 June.

In the end, the top management of the Festival preferred an unpublished formula which, however, excludes the use of the online formula but rather an accompanying the selected films in theaters with a particular wording.. 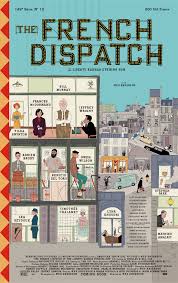 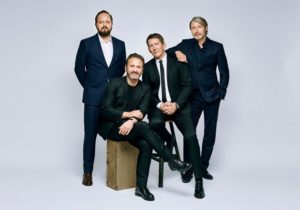 “French Dispatch” by Wes Anderson, together with”Another Round” by Thomas Vinterberg with the Cannes brand 2020 (EXCLUSIVE)

“The French Dispatch” by Wes Anderson, “Another Round” di Thomas Vinterberg e “True Mothers” Naomi Kawase are some of the prestigious author films that should receive the Cannes label 2020.

They will be approx 50 the titles intended to receive the label, curated by the artistic director of Cannes Thierry Fremaux and by its selection committee. 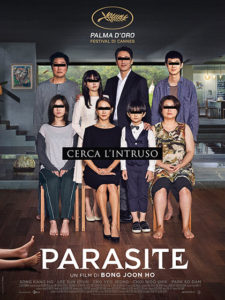 As is well established, there will be no real Festival and therefore without a physical festival this year, it is natural to question what that label will be in the end; however, as demonstrated by the success of “Parasite” di Bong Joon-ho, Cannes is a powerful launching pad for auteur films worldwide.

Most likely the formula used for this missed edition, at least part of his selection is destined to be presented at award ceremonies and international festivals - excluding Venice , according to rumors, it will not act as a shoulder in Cannes, although up to it the two artistic directors have said otherwise.

The list of Cannes films 2020 will include films that had been selected for various sections of the official selection prior to the pandemic, in particular for the Competition and Un Certain Regard, as well as some critical week titles, autonomous side section dedicated to the first and / or second feature film by debutants. The films included will be released in June 2020 and May 2021, as Fremaux said in previous interviews, adding that others were given the opportunity to return to the selection process for the 2021 as more widely reported below. 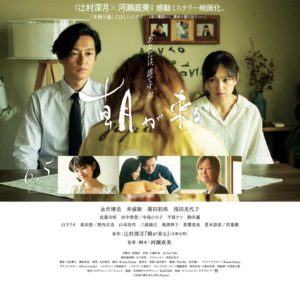 In addition to Anderson, Winterberg and Kawase, other prominent authors who are said to have accepted the Cannes label 2020 I'm Francois Ozon with “Summer 85” and Apichatpong Weerasethakul with “Memory”.

The reasons why these prestigious films could take the Cannes label instead of waiting for Sundance, Berlin or Cannes next year vary from the times of releases in local cinemas to the strategies of distributors. 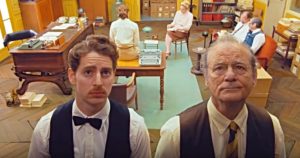 For these films, the Cannes label will be a starting point with San Sebastian or Toronto where they will be screened for the world premiere. Eg, “The French Dispatch”, whose cast includes Benicio del Toro, Tilda Swinton, Frances McDormand e Timothée Chalamet, it will likely be world premiered in Toronto. “The French Dispatch” was previously considered for the opening of Cannes and Anderson, who lives in France and is very attached to the Croisette. 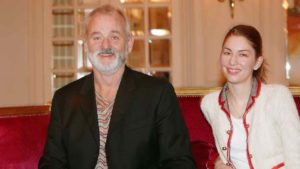 Sofia Coppola, also very close to Cannes, could follow a similar path with “On The Rocks”, the first film produced under Apple TV in partnership with A24.

Toronto, Saint Sebastian, New York, Busan, Deauville, Angouleme and Mexico, are the festivals, are available to welcome the selection of films curated by Cannes, even in competitive sections. Some photos will also be taken care of for the Lumiere de Fremaux festival in Lyon. Cannes will also organize screenings of some film events in cinemas across France in order to support exhibitors as they reopen cinemas. 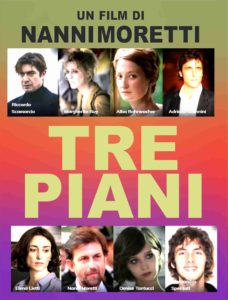 Venezia, meantime, will not consider films with the Cannes label for its list of competitions, and according to insiders he has already collected several high-profile films previously slated for Cannes, in particular “Three floors” by Nanni Moretti e “DNA” at Maiwenn,.

Some other high profile films that should have competed this year 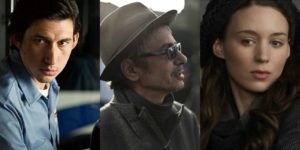 Cannes – in particular “Annette” by Leos Carax with Adam Driver and Marion Cotillard, “On A Clear Half Morning” by Bruno Dumont with Lea Seydoux and Paul Verhoeven with “Benedetta” - as mentioned, they are planned for next year in Cannes.

Other films that are likely to be presented next year include “Petrov’s influence” di Kirill Serebrennikov, “Ahed's knee” in Nadav Lapid e “The lost illusions” by Xavier Giannoli. 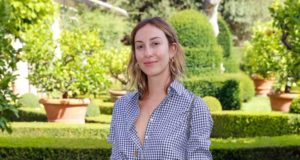 Except for established directors, Cannes should turn the spotlight on filmmakers from around the world who would be launched with Cannes 2020. Among these are “John And The Hole” by Pascual Sisto, “Passion Simple” at Danielle Arbid, Gia Coppola with “Mainstream” and Charlène Favier with “Slalom”.

The Line up is likely to present many directors, even if to achieve parity of 50/50 for the 2020 it may still be an unreachable challenge.

It is very likely that in the absence of a physical or virtual Cannes festival, publicists, distributors and sales agents will play a key role in the screening of films for targeted printing and buyers in the period preceding the programming circuit in the autumn.