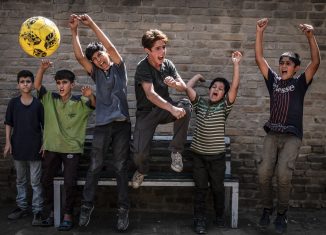 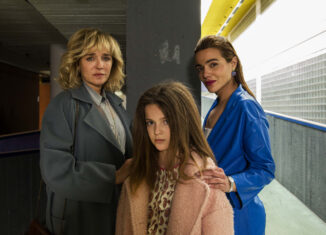 (from Rome Luigi Noera with the kind collaboration of Maria Vittoria Battaglia - Photos are published courtesy of the Fondazione Cinema per Roma) Narrazione delicata di un caso di violenza su una bambina Ricordo esattamente il 2014 when the news broke the news of Fortuna Loffredo's death in Parco Verde, Caivano, and I remember the dismay of the days that happened when, as the investigation continues, we were all made aware of the circumstances of this death. Fortuna, 6 just years, died after falling from the seventh floor, probabilmente nel tentativo di 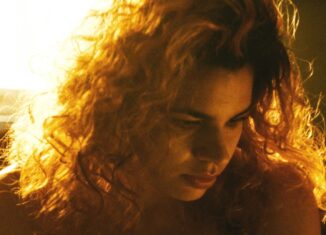 From 1 October at the cinema directed by Marta Bergman presented at the ACID section of Cannes and at the Rome Independent Film Festival. Distributed in Italy by CINECLUB INTERNATIONAL DISTRIBUTION. The director, Romanian by birth, she immediately dedicated herself to the documentary, exploring Romania and observing Roma communities. This is his first fiction feature film. Finally, after the stop due to the pandemic, this harrowing story of social and psychological unease arrives in our rooms. It is the story of the young Roma Pamela, single mother, which for itself and for 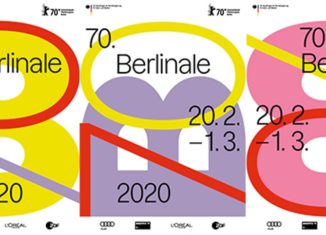 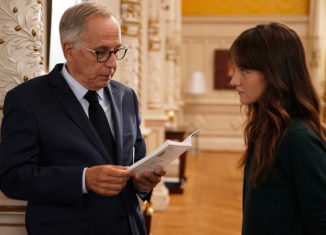 ALICE AND THE MAYOR ”by Nicolas Pariser has been nominated Critics Film by the National Union of Italian Film Critics - SNCCI with the following Motivation: A contemporary reflection, very shiny and ruthless, on the relationship between politics and ideas. What are ideas? What role do intellectuals play today? And how can politics face the sense of powerlessness in the face of the complexity of the world? In the relationship between a young philosopher and an old wolf of politics, imaginary socialist mayor of Lyon, Nicolas Pariser finds the words to decipher the present and 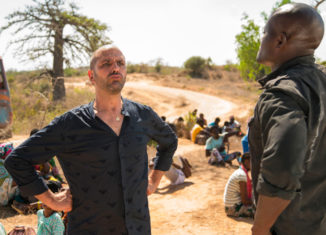 Highly anticipated films for the new year from the controversial reviews, but Marina absolves! In Italian cinemas from January 1, 2020, Tolo tolo is the last feature starring Checco Zalone, where the famous comedian Puglia- aka Luca Medici - it has also ventured for the first time under the direction. He also Checco Zalone in this Tolo tolo took his cue from the thorniest current issues to create a story all its own, which is not afraid to dare, of "playing dirty" or overdo jokes and 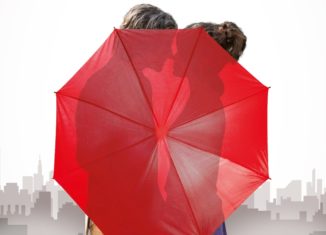 Elle Fanning and Timothée Chalamet running at high speed in search of the most beloved by the director (NYC) In Italian cinemas from 28 November, A Day of Rain in New York is the latest feature film directed by Woody Allen. The story staged, therefore, is that of the young Gatsby (Timothée Chalamet), a university student who, taking the opportunity to accompany his girlfriend in New York Ashleigh (Elle Fanning) - which must carry out an interview with an important director - arranges her a romantic weekend. The things, however, do not go as hoped and the 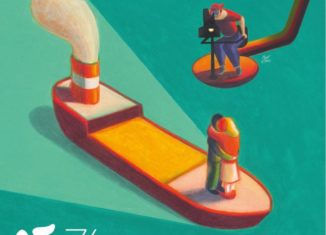 FROM WEST TO EAST EUROPE LAUNCHES A SCREAM OF ALARM RECOVERING FAR AND OTHER CURRENT STORIES (Venice Luigi Noera with the kind collaboration of Marina fearful and Annamaria Stramondo- Photos are published courtesy of ASAC Biennale) When it seems that the games are over, a unanimous cry of alarm comes from Europe. Where has mutual assistance between human beings gone and what do we bring with us after the end of an eternal conflict on the eastern borders of old Europe, and also the hidden network of drug trafficking. Let's start with # VE76 COMPETITION 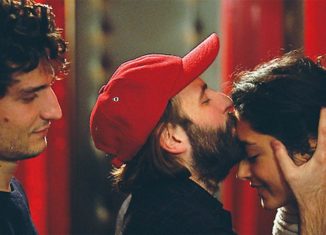 If just a few months ago he has had great success in the feature film The faithful man room, second film actor and director - and son of art - Louis Garrel, here comes in Italian cinemas, the 4 July, also his work before, ie Two Friends, realized in 2015. Reflecting fully the rules of post nouvellevaguista film, Two Friends tells, in fact, a tender and troubled love triangle. The love triangle is created between the shy and awkward Clément (Vincent Macaigne), his lifelong friend Abel (the same Louis Garrel) 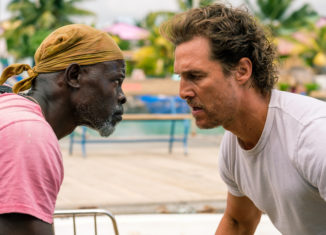 Written and directed by STEVEN KNIGHT is a very unique thriller that mixes various genres with an exceptional cast. Just the fact that the protagonist is the statuary MATTHEW Mc CONAUGHEY assisted by ANNE HATHAWAY, Djimon Hounsou and DIANE LANE draws the viewer in the room. Incipit is contained the whole story that the director in a painstaking rattles off after iris diaphragm with an unexpected end. It all starts with an eye pupil quickly looks away aboard a deep sea boat. There are catapulted into a sea island of Plymount (the