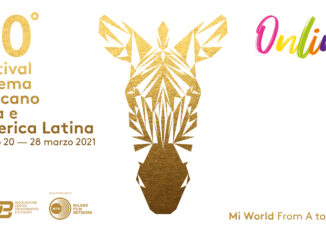 The news of the Festival (Photos are published courtesy of the Tokyo International Film Festival) He Tokyo International Film Festival (TIFF) opened with the screening of Underdog, diretto da Masaharu Take. Interpretato da Mirai Moriyama, Takumi Kitamura e Ryo Katsuji, is Take's first boxing film in six years, gives 100 Yen Love (2014). It describes the lives of three boxers who have been abandoned in life, as they cross their fists in the ring to attempt their return. While Hokusai is the story of the legendary Japanese ukiyo-e artist Katsushika

Hybrid festival with a unique Tokyo Premiere official selection 2020 (Photos are published courtesy of the Tokyo International Film Festival) In times of pandemic even in the presence of the public, the three selections are reunited into a single one to assign only the Audience Award. The New format adopted this year of pandemic emergency will take place with a single selection: Tokyo Premiere 2020 will combine the sections International competition, Asian Future and Japanese Splash Cinema in a single selection. Instead of awarding the usual prizes, TIFF will award an Audience Award to all films 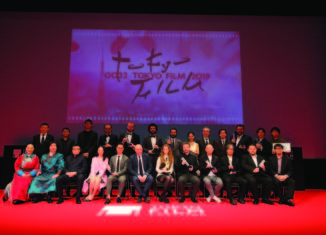 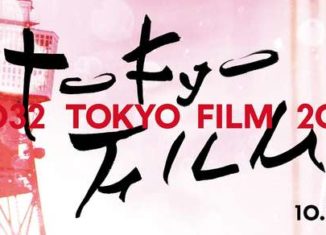 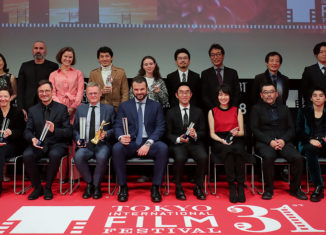 At the awards ceremony 31 ° Tokyo International Film Festival not only Japan but also Italy receives due recognition. The ceremony, pressol’ex Theatre Roppongi, It began with the announcement of the Tokyo Gemstone Award winners, established last year to honor emerging actors and actresses. This year were rewarded Never Kiryu (Lying for mom, The Chrysanthemum and the guillotine), Lien Binh Phat (The touches of box), Karelle Tremblay (The fireflies are gone) e Nijiro Murakami (The gun). Kiryu, who has appeared in not one but two films at TIFF

In the section Competition, They were selected 16 films including 1.829 titles, representing the largest number of entries in TIFF, coming from 109 countries and regions. Representing the two Japanese titles in this main competitive section, the director Junji SAKAMOTO of Another World, and Rikiya Imaizumi director and actress Yukino KISHII Just Only Love, were welcomed on stage and made observations. But let's talk first of all the jury of the international competition with the director Brillante Ma Mendoza (Philippines), winner of the award for best director at the Cannes Film Festival, 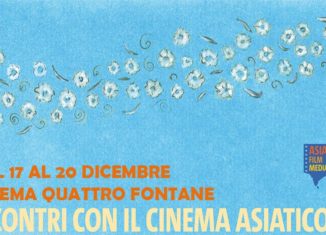 17-20 December 2017 Cinema Quattro Fontane Roma Da 18 Asian years to Rome film, music and meetings with authors and personalities of the Asian world, promoting and supporting the territory of Rome the spread of the Asian Cultural Expressions. The pivotal idea of ​​building an original communication and exchange channel between Rome and the most important Asian metropolises, this year it will also be the basis for the new titles, including feature films and documentaries largely unpublished in Italy. Through the audiovisual language tool, Asian aims to intensify cultural knowledge, social