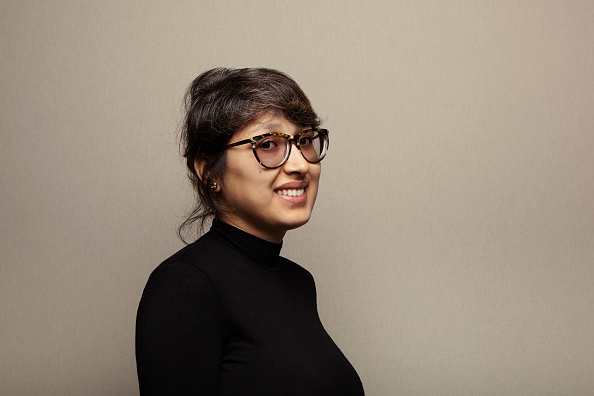 Katja Adomeit Producer and CEO of Adomeit Film announced that Afghan director Shahrbanoo Sadat has left Afghanistan. With the help of the French government and the help of people from all over the world, Shahrbanoo succeeded after many days together with 9 family members through crowds and Taliban checkpoints at the airport, where French soldiers took care of her and her family. Communication with Shahrbanoo Sadat is difficult at the moment, but he confirmed that he will soon be in Abu Dhabi to board a plane for Europe. 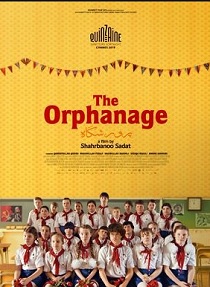 Shahrbanoo Sadat is an Afghan writer and director, who lived in Kabul. He studied at the Atelier Varan in Kabul. His first feature film Wolf and Sheep was developed with the Cannes Cinéfondation Residence in 2010, Shahr - twenty years old at the time - the youngest ever selected. The film won the main prize at the Quinzaine des Réalisateurs in Cannes 2016. His second feature film The Orphanage it is also the second part of a pentalogy, five films based on an unpublished diary by Anwar Hashimi. It was shown at the Director's Fortnight in 2019. He is currently developing the third part of the pentalogy called Kabul Jan.